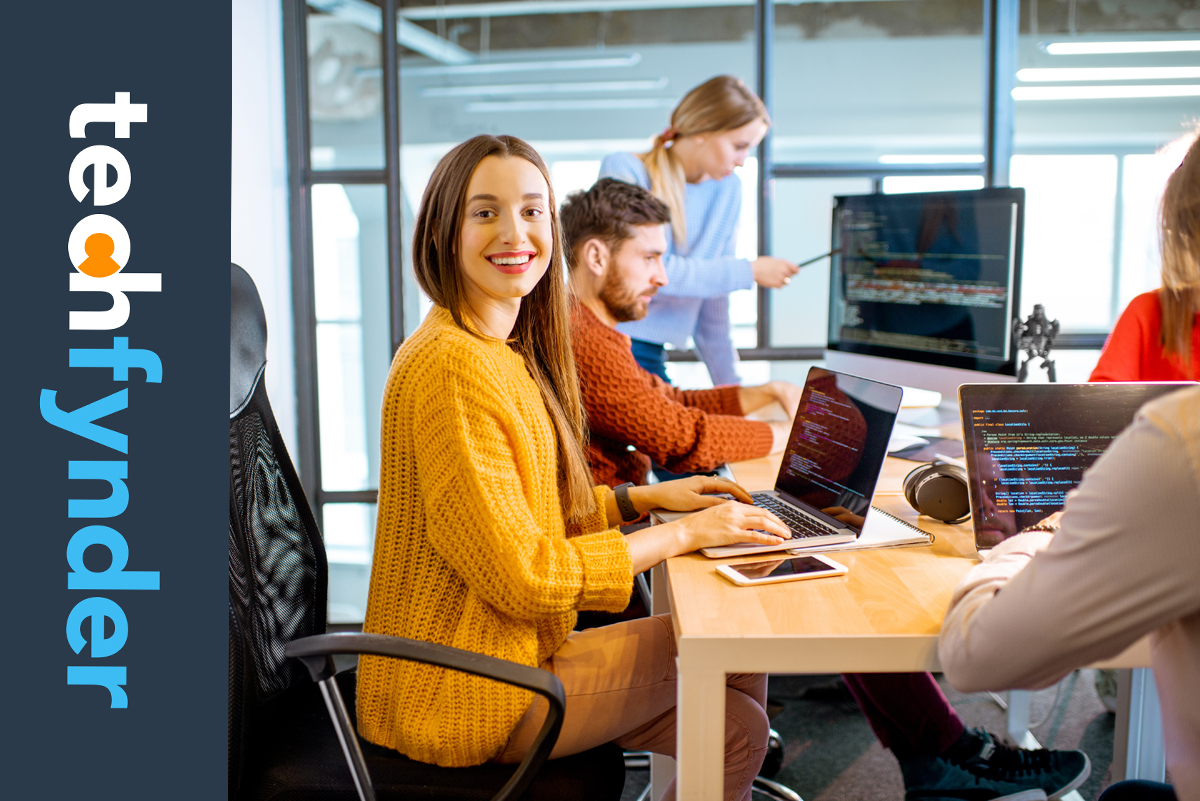 Bengaluru and Hyderabad retain their crowns as India's Silicon Valley as both see maximum traction from contractors on the platform, according to our recent survey in Indian market.

Techfynder surveyed 42,000 contractors from across the country between July to September to find out prevalent trends in the contractual marketplace in the country.

The survey revealed that Karnataka leads, with Bengaluru drawing in 29 per cent of the demand for contractual jobs followed by Telangana with Hyderabad and Warangal constituting 24 per cent of the total demand.

The survey further showed that the notion regarding contractual jobs is changing for good in relatively smaller cities as well.

Maharashtra (Mumbai, Pune, and Nagpur), Tamil Nadu (Chennai and Coimbatore) and Delhi (Delhi and New Delhi) contributed 18 per cent, 15 per cent and 14 per cent of the demand on the platform, respectively, it added.

We are delighted to announce that, due to our remarkable growth over the year and demand for...
Read More

TECHFYNDER FEATURED IN TIMES OF INDIA

Our CEO, Praveen Madire spoke to the Times of India in relation to the disruption brought about in...
Read More

We are delighted to announce that we have officially launched our services in India. Our India...
Read More